An interview with Sterling Void? Make it happen, Duane… 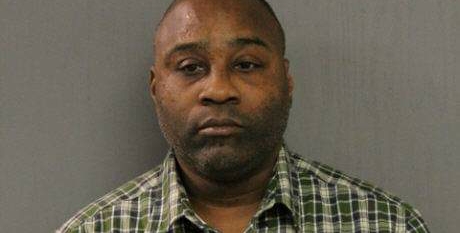 Scammers, robbers and cheats always make another appearance in the end. They can’t resist it. Their cocky nature gets the better of them, even though they know that revisiting old stomping grounds is extremely risky.

In that post, I wrote a reference to Sterling Void. For those of you new to this page – and a warm welcome to my new followers over the past 7 days or so – Void was exposed last year as a duplicitous cheat and liar who has effectively conned his way through an entire career. I was not alone in exposing his lies and his deceit, but I’d like to think I played an important role in that process. I wrote about him extensively during the summer of last year and all those posts are available if you search this page.

Anyway, Void stopped using the Sterling Void social media accounts last year. There were five at one point, there are now just two. Both are currently dormant. He has created a new account for himself – and quite possibly a second one as well – and couldn’t resist commenting on the aforementioned post. The screenshot is below.

My offer remains open to you, Mr Void. I have emailed it to you a number of times and I make it once again today. If you have anything to say about what you’ve done, send it to me and I will publish your entire statement unedited and without any personal comment from me. Of course, my readers are likely to be very forthcoming with their views, but I would expect nothing less.

Leave it on this post, send it in a message to me, or email it to me. It’s entirely at your discretion how you do it. I’ll be waiting, Mr Void – although rest assured I won’t be holding my breath…