Marshall Jefferson and knowing your own value 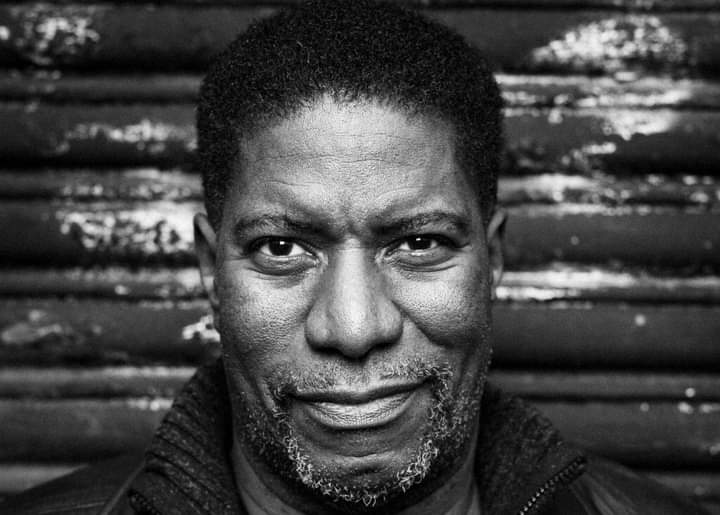 The following might come across as quite disrespectful to Marshall Jefferson. This is certainly not my intention, as I have a great deal of admiration for Mr Jefferson, a man with more talent in his little finger than many possess in their entire bodies.

I have some sympathy for him when he talks about the economics of dance music. I think he’s simplifying it somewhat for the purposes of this article, but I do think he’s got a point. Unfortunately, my sympathy starts to evaporate after this.

For example, he mentions in this article that he once played to a crowd of 4000 in Ibiza for $2000. That’s the equivalent of 50 cent per person. That’s absolutely ridiculous. Accepting that little money to do that is absurd. If one also factors in the cost of travel, hotel and expenses acquired whilst in Ibiza, I’d wager it would be a miracle if he had much of that money left by the time he got back to Manchester. Ibiza is not a cheap place…

To be fair however, this isn’t entirely his fault. He comes from a culture where bragging about what you do and knowing your self worth isn’t the done thing. By rights, the likes of Mr Jefferson, like all of those pioneers who launched house music in the 1980s, should now be retired, very rich men.

But they’re not. Many of them haven’t got a penny to their name. Some of their families even have to hold fundraisers to pay for their funerals when they die. And why? Because ultimately the people who first created this music didn’t see what everyone else saw.

When the majors came along in the 1980s and saw this exciting new thing called house music, they were desperate to get in to it. Hence why many of those early artists signed deals with them. Those deals invariably involved giving up the master recordings to the labels, usually in perpetuity. In other words, forever!

They also accepted the big advances that came with those contracts. Those labels did what the artists should have done themselves – told anyone and everyone about the exciting new sound they were pushing.

They had the passion for the music. They also clearly had the talent. What they largely didn’t possess was business acumen. The labels knew this and ripped them off. Hence the start of the process of whitewashing. The black originators basically allowed this to happen by relinquishing ownership for easy money.

It’s also the reason why one of the originators of house feels that he can only charge $2000 for a gig in Ibiza to 4000 people. Know your self worth. I know that Marshall Jefferson is worth a damn sight more than that, and deep down, he knows it too.

If you think any offer in life doesn’t value you fairly, turn it down. If the person, label or whatever who’s negotiating with you has any respect whatsoever for you, they’ll come back soon enough with something much more respectable…

Update – the original version of this article stated that Jefferson would have had to travel from the USA to Ibiza. He actually lives in Manchester in the UK. Apologies for the error.