Are the Haçienda trolling Derrick May – and is Derrick Carter also in on the joke? The intriguing question after Carter replaces May on FAC 51 Easter 2022 event in London… 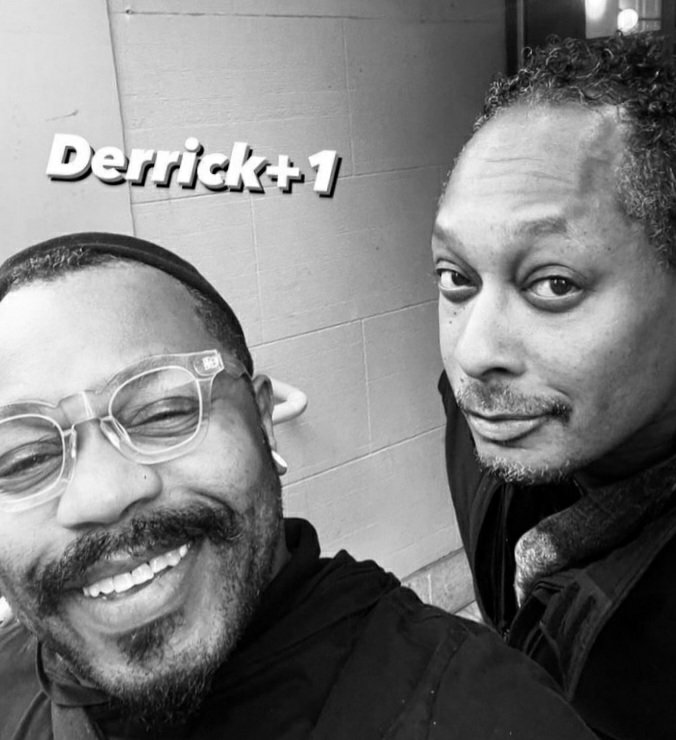 If there’s one thing certain DJs dislike even more than the public, club promoters, managers, their agents or indeed, anyone who make their own careers possible, it’s other DJs. They’d have you believe they have friends all over the place and everybody loves them – the opposite is normally true.

Recently, a few people forwarded me an image taken from Instagram stories of Derrick May and Derrick Carter. The existence of the photo somewhat surprised me and quite what the two men actually talked about when they met remains a mystery. I thought nothing more of it at the time, though.

Until now. Last September, when allegations of sexual harassment and assault started to surround Derrick May, FAC 51 at the Haçienda cancelled his appearance “pending further clarification of recent events” – as they wrote at the time. A source close to the Haçienda has confirmed this “further clarification” never came, saying “there was never any more discussion on the subject”.

So with one of the bigger names on the lineup having been removed, they were going to need someone to replace him. Someone who’s been around for a while, someone with a bit of history behind them. And it appears the criteria also featured “someone who’s also called Derrick” on the list – because guess who they’ve hired?

None other than Derrick Carter himself, as you can see from the lineup here.