Making new music is too much like hard work! Traxsource’s Top 200 tracks of 2021 chart is filled with a worrying number of remakes and remixes of tracks from days gone by – and hasn’t Michael Gray done well out of it? 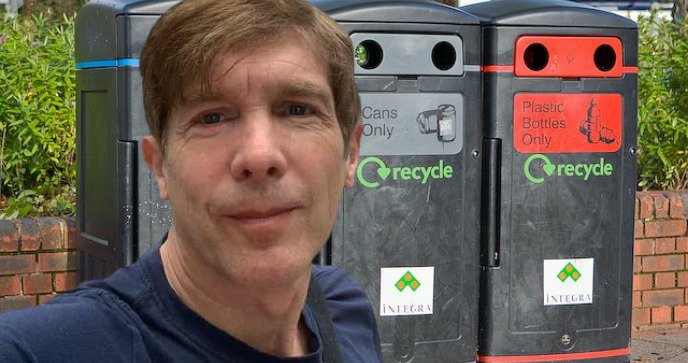 It’s the time of year when everyone thinks “nope, had enough now”, and starts churning out lists of what was supposedly good this year. Rest assured that your favourite dance music blog is swerving this tactic and will deliver plenty of new content over the festive season – but I’ll have more about that early next week.

Anyway, regular readers of the blog might have noticed that the Six On Saturday column has now gone on holiday until the New Year. In years gone by, I quickly discovered that very little gets released during this period – and even less of it is any good. And Traxsource have almost certainly noticed this too – releasing lists in early December of the best tracks on the website throughout the past 12 months.

I thought I’d take a quick trawl of the Top 200 tracks for 2021 chart. My very first thought? Even for dance music, a genre which cannibalises itself with endless unnecessary remixes of past glories, the number in the chart is quite something.

Here’s just a few of them…

Let me emphasise one thing – I’m not saying these remixes are all bad. For example, Fizzikx’s rework of Stephanie Cooke was rather good, and the Booker T dub of Soul II Soul is actually up for a Grammy Award next month. But I don’t understand why there need to be so many – and remember this list isn’t a comprehensive one.

Then again, what do we honestly expect? Years ago, songs typically only had to compete against other songs out at the time. Nowadays thanks to streaming, every other song that’s on the service is competition. No wonder that record labels keep resorting to cannibalising their archive – a trend which, I must note, Mr Michael Gray has done rather nicely from for the past year.

This is one of the reasons why I’ve given up making music. The current ecosystem simply isn’t built for supporting new music – labels could put out five new songs and one remix of an old one, and the remix ends up doing ten times as much on streaming. It means a lot of brilliant new records out there, which deserve success and recognition well into the future, end up going virtually nowhere.

I just wonder what it’s going to take for people to wake up to this problem. Classics playlists now consist mostly of tracks from the 1980s and 1990s. When someone in 2050 is trying to compile a playlist of classics from the 2020s, what the hell are they going to put in it? In a culture where streams last just seconds and DJs only play songs once, how on earth is a big record supposed to gain any real traction?

I really hope 2022 is a year where this problem finally starts to improve. Because if it doesn’t, it’s going to deter a lot of people from making dance music in the first place. I know it did for me…