As Annabel Ross tries to muscle in on the Black Artist Directory, a question – why is it only hypocrisy when a white man does it? 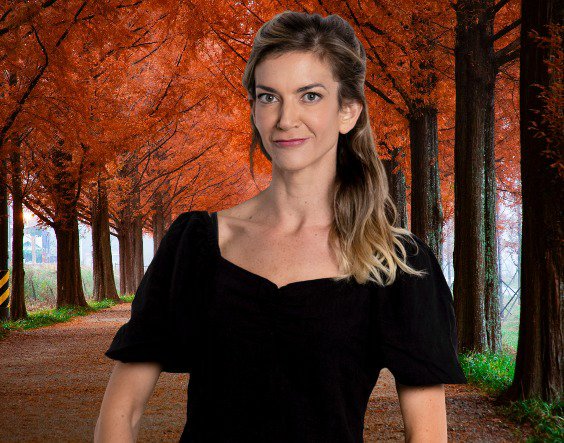 Some people appear to operate on the principle that it’s only hypocrisy when other people do it. They’re so utterly unable to see themselves that they call out what they perceive as bad behaviour in others, yet are completely blind to any of their own faults.

They cannot see the wood from the trees. And that suits me fine when choosing subjects to blog about on this fine Sunday. Last Friday, Annabel Ross hosted a conversation with Niks Delanancy, the co-founder and director of the Black Artists Directory.

A legitimate subject matter? Undoubtedly – the under representation of black artists within dance music is nothing short of a scandal. And as I wrote on Friday, I’m wholeheartedly behind Aluna’s Noir Festival for trying to come up with a real solution to a real problem which the industry couldn’t seem to care less about.

But is Annabel Ross the best person to lead such a discussion? The question has to be asked because she has a real habit of calling people out when she sees such things. For example, this blog published an article on September 24th discussing a Resident Advisor event in where white men weren’t welcome.

Ross got on her soapbox and commented about my “histrionics”. This is despite the fact Resident Advisor’s own article layers on the guilt to dissuade any white men from coming by saying “if [a white man needs] the space, you’re welcome to join but be mindful of the place you may be taking from someone else”.

Even Ross sensed she was on a hiding to nothing after being forced to point out she agreed with my point on accommodating the disabled – who are probably the most varied, diverse community in existence. But the insinuation was clear – as a white man, I had no right to get involved in this debate.

So the question has to be asked – why is Ross, as a white Australian woman, trying to ingratiate herself into a discussion about the black community? It seems fair to ask. After all, she certainly tried to call me out, only giving up when told she was sending huge amounts of traffic to the blog. Or is it only inappropriate when white men do so?

That’s the trouble with pointing fingers at people, Annabel – sooner or later, some of them end up being turned around back in your direction…